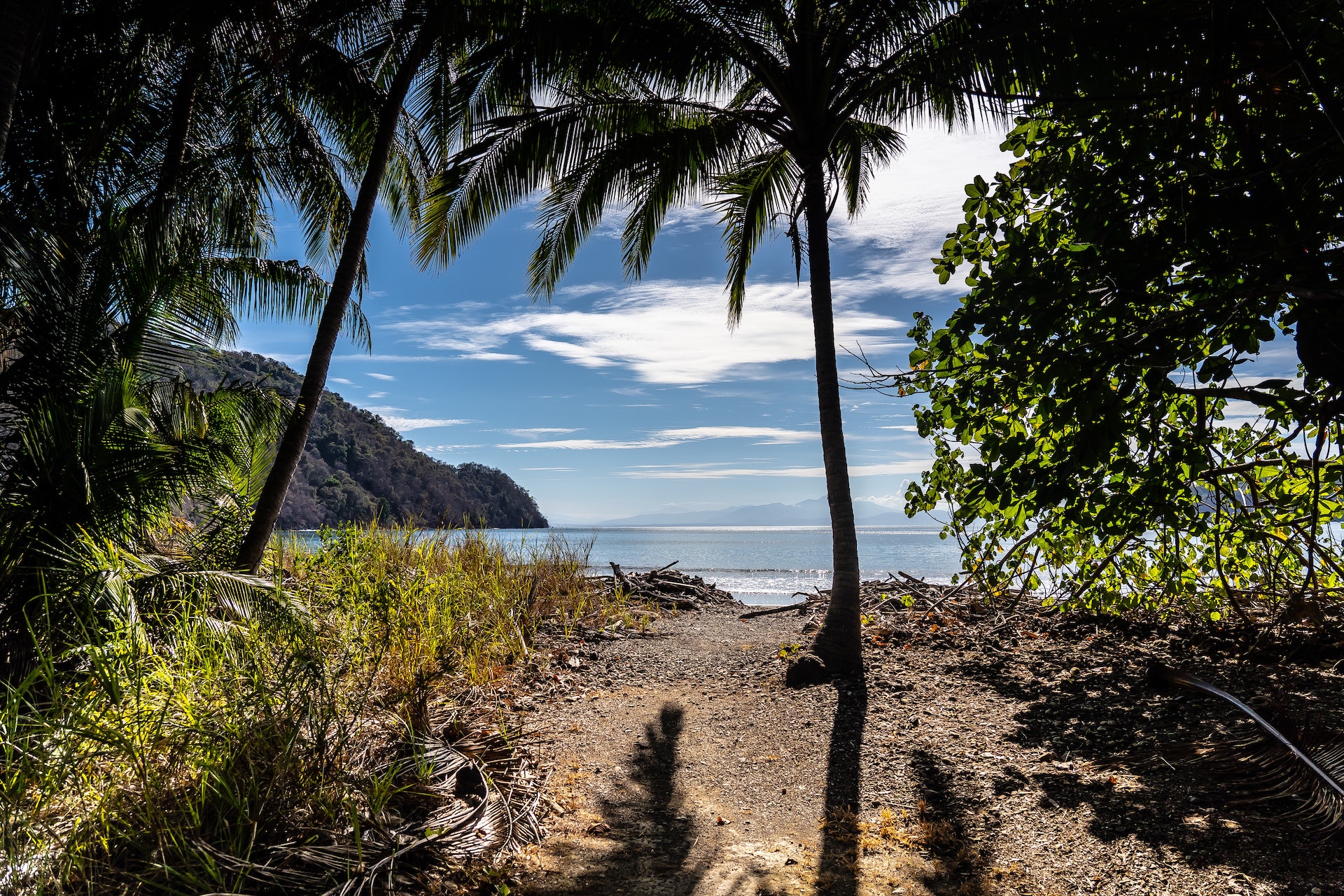 Despite the best intentions of a range of foundations and NGOs seeking to help preserve Osa’s natural wonders, the region lacked a framework for collective action, frustrating those with the best of intentions.

Numerous validation workshops with stakeholders and experts led to a highly refined understanding of the current reality for the people of Osa.

In addition to mapping the interventions on the ground, Regenerative Earth is seeking to apply a systemic approach to fundraising for the Osa, strengthening impact over piecemeal investments.

While some of Osa’s challenges are exogenous in nature (meaning that they come from outside the system), the way in which local people and governments respond determines the final outcome.

We found that, without regard for the conditions of poverty in the region, siloed, conservation-only approaches are likely to exacerbate the destruction of the Osa.

Long after the initial mapping, the partners in the Osa have continued to use the systems map as a key framing device for collaboration. The version of the Theory of Change Map depicted on this page includes the identification of different funding vehicles, from Social Impact Bonds to Microfinance, alongside the areas where they are most appropriate.